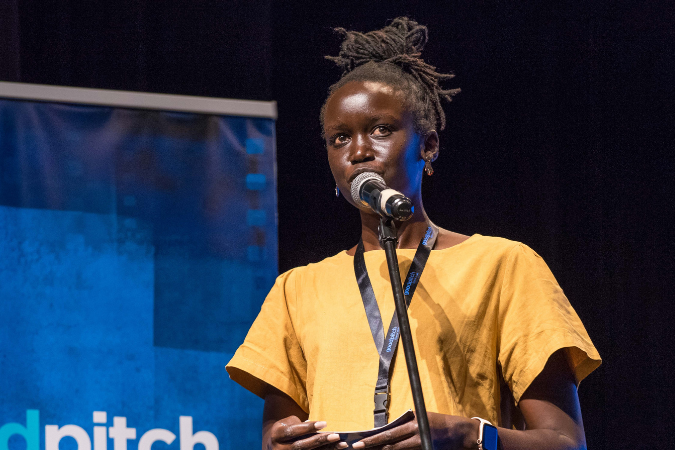 Akuol De Mabior, Nyandeng’s Director became the first black African to win the coveted Whickers Annual Award which comes with £80,000 funding. The project was selected from five extraordinary finalists at this year’s edition of Sheffield Doc/Fest following a virtual pitch on Wednesday 10th June in front of a panel of industry judges.

Nyandeng explores the tender relationship between mother and daughter as South Sudan hangs in the balance of a tenuous peace agreement. It follows the story of Rebecca Nyandeng De Mabior in her mission to safeguard her late husband, John Garang’s vision for South Sudan’s people, their country, and their family.

The film crew is 100% female with the exception of LBx Africa’s Sam Soko who is the film producer.