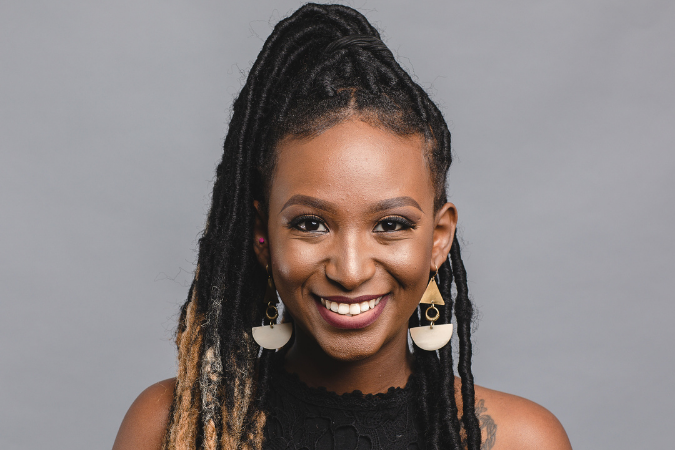 Earlier this year, LBx Africa Producer, Ivy Kiru was accepted into the SOME FINE DAY PiX program, a continuation of the ONE FINE DAY FILMS Workshop series which was founded by One Fine Day Films, Ginger Ink Films Africa and German Development Cooperation in Nairobi, Kenya.

Congratulations are in order for LBx Producer Ivy Kiru for having 2 films that she was part of secure production grants. The three winning short films in the inaugural 2021 funding program are: 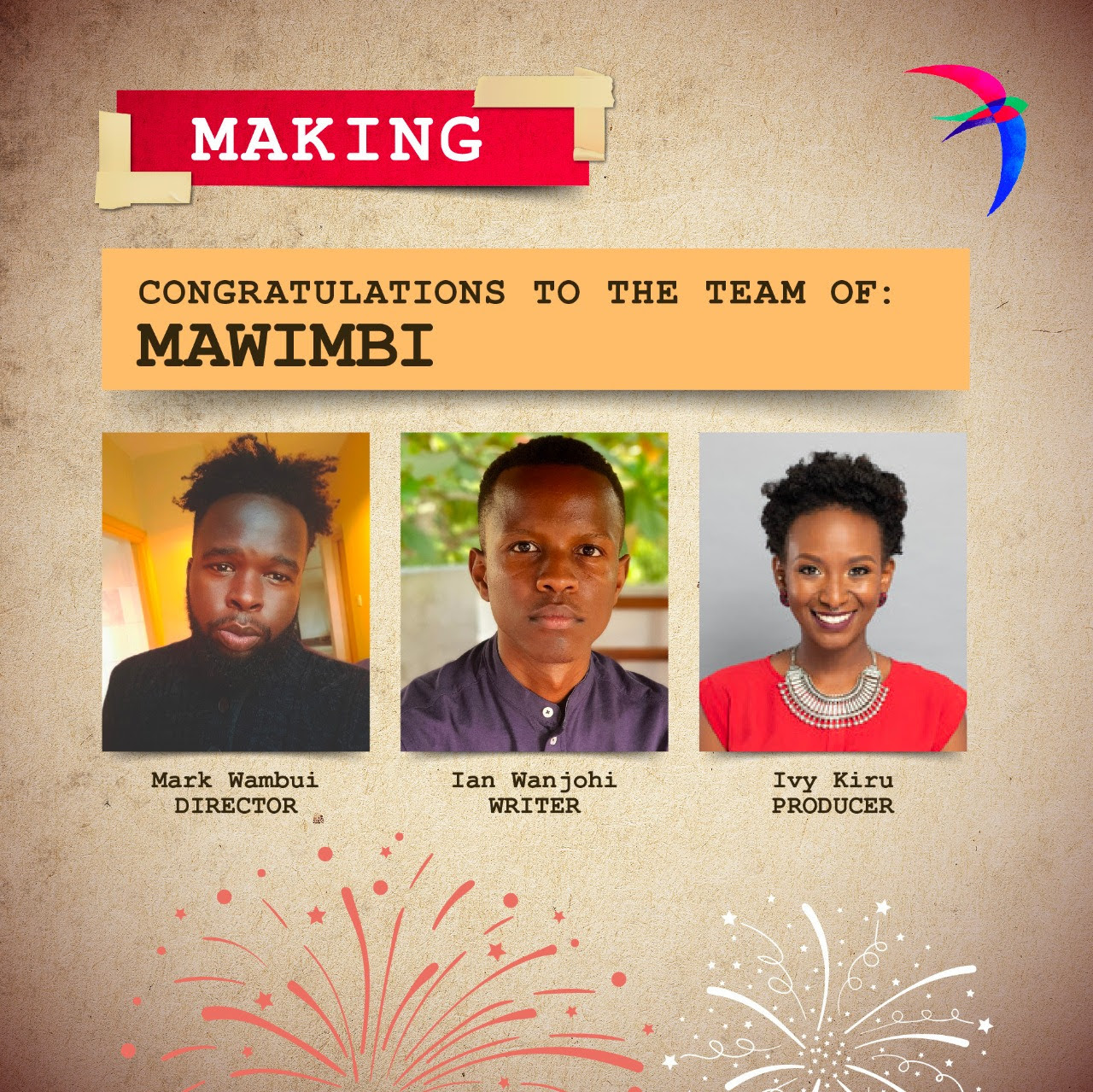 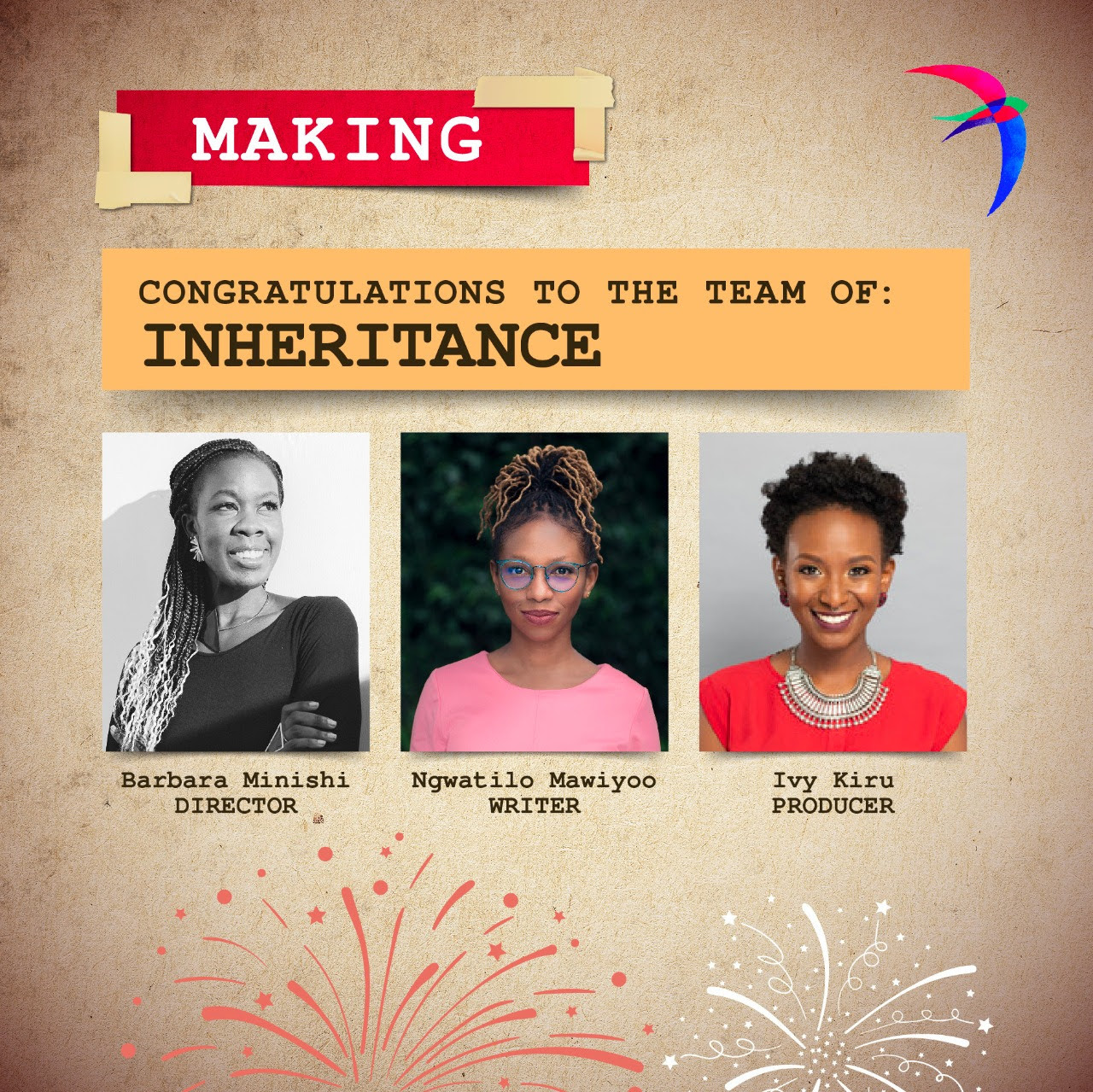