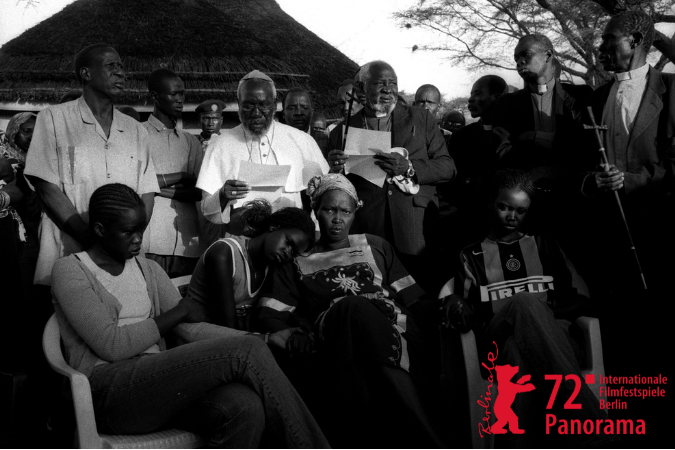 After 3 years in the making, we are overjoyed that ‘No Simple Way Home’ (formerly Nyandeng) will have its world premiere at the prestigious Berlin International Film Festival.

The feature documentary under the Generation Africa banner, produced by LBx Africa , STEPS and APO Limited also makes history as the first South Sudanese film to premiere at the festival, and the second LBx Africa production to have a world premiere at a major international film festival after ‘Softie’ which premiered at the Sundance Film Festival in 2020.

This is not just a win for us but a major milestone in documentary filmmaking in East Africa. We are so proud to be part of the wave of growth and success for East African stories, told by us.

We are extremely proud of the team led by director Akuol de Mabior, producer Sam Soko and the entire crew that helped make this happen.

Thank you to our fellow producers, STEPS Generation Africa, (Don Edkins and Tiny Mungwe) for being consistent supporters. To our funders/partners The Whickers, Doc Society, STEPS, IDFA Bertha Fund, DW Akademie, DocA and Docubox, German Cooperation, Bertha Foundation, Bosch Foundation and ARTE, we would not have done this without you.