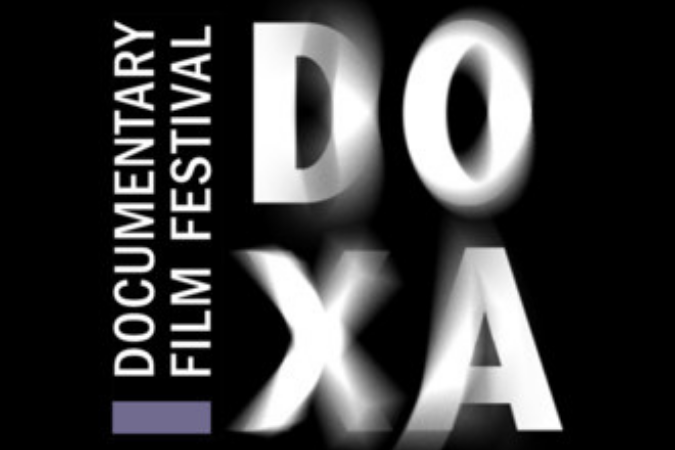 Being one of the cultural events interrupted by COVID 19, DOXA was among the first festivals to launch a complete online edition of the festival featuring 64 films from across Canada and around the world as well as special live events.

Softie the film was one of the films officially selected for the festival.

A review by Canadian film critic, Frederick Blichert on The Tyee had this to say,

“Since Canada’s own Liberal government reneged on promises for electoral reform, the question of how to make all votes count and how elected officials can remain accountable to voters is certainly also one that Canadian viewers will be able to relate to in Softie.”