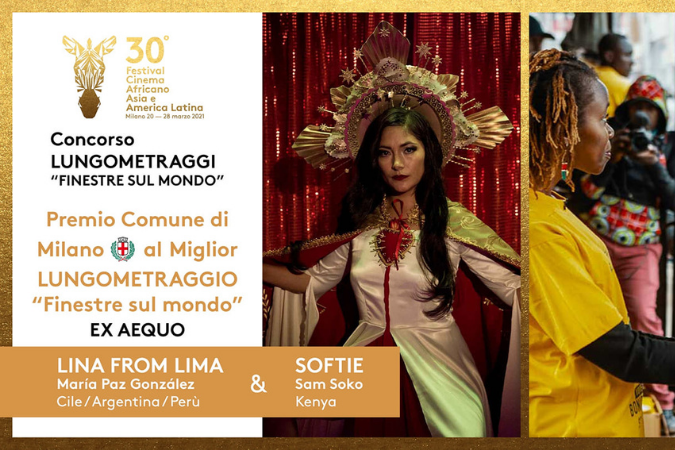 For 30 years, FESCAAAL Milano has been showcasing films from Africa, Asia and Latin America with the aim of increasing the cultural diversity of cinema in Italy and providing an opportunity for dialogue, innovation and creativity.

This year, Softie was honored to be one of the films featured at the festival. Softie and Lina from Lima both won the ‘Best Feature Film, Windows of the World’ Award.

"For the stories that have such an impactful, layered and universal theme, for the reality in the poetry and the poetry in the reality, for the complexity of the the main characters, both of which stole our hearts, for the secondary roles that are all so fully and sensitively portrayed."