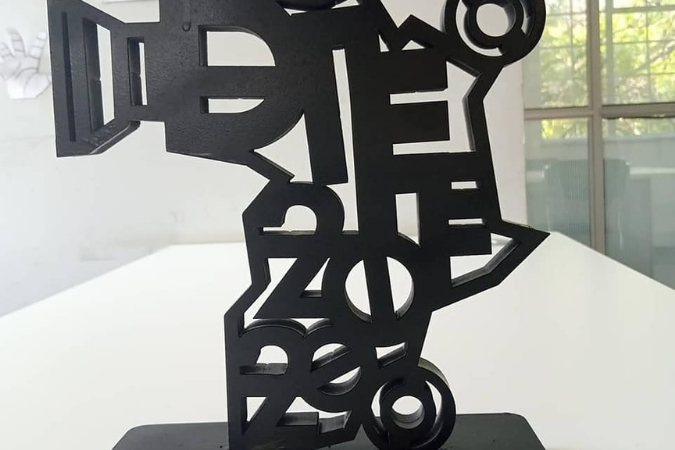 Shortly after the successful Encounters film festival screening and win, Softie headed to the Durban International Film Festival where the film won the ‘Best Documentary Award’ assuring us of an Oscar qualification.

The festival was preceded by the Durban Filmmart where Film Director, Soko Sam and Producer Toni Kamau took part in insightful panel conversations.

Sam Soko joined Wilfred Okiche to take filmmakers through a session on ‘The Doc Process’.

The award was dedicated to the Sudanese artists who stood up for social justice and change and were jailed unfairly:  Duaa, Ahmed, Abdel, Ayman and Hajooj. Softie Director, Soko Sam took this opportunity to add his voice to the conversation and demand the artists be released.

All in all the #DIFF2020 award was a culmination of the love and support we've received from South Africa over the years.