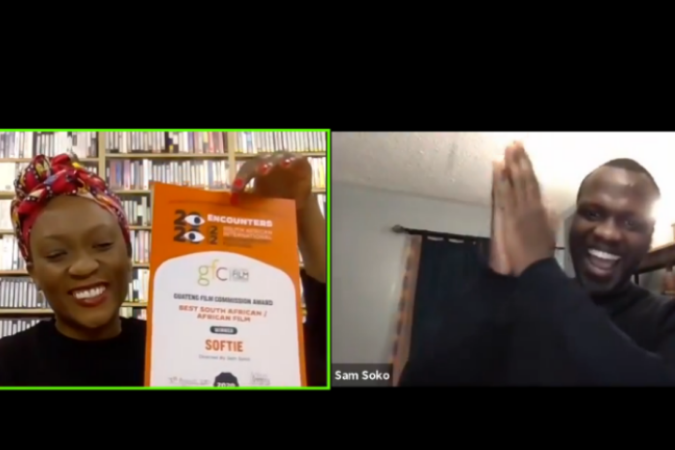 Joining other impactful films such as ‘The Letter’ by our Kenyan friends, Maia Lekow and Christopher King, and ‘Influence’ by Richard Poplak and Diana Neille, it was an honor to receive love and recognition from an African audience.